Folgert Karsdorp, a colleague of mine over at the Meertens Institute doing impressively experimental work in the application of computing in the humanities voiced a recognizable unease yesterday by tweet (see on the left).

It has become my understanding the past few months that the number of people active in the field of DH with such sympathies is on the rise. I have no idea if it is actually the case that computational intensive work is currently marginalized and pushed to the peripheries of Digital Humanities. But if so, that would raise serious concerns. It should be a serious signal for ADHO that excellent researchers feel the need to create new platforms like CoHuRe. Although ADHO’s wish to cater widely it may need to tend to how it also caters deeply.</p>

In any case, I had some thoughts and tweeted them. And then Max Kemman said it could be a blog post. So I turned the tweet stream into a blog post by applying a good old fashioned image map to it. Enjoy… The Twitter conversation forked and grew considerably in the hours that followed those tweets. An intervention to mention was by Fabio Ciotti—one of the Chairs of ADHO’s DH2019 Conference Programme Committee. According to Fabio the sympathies and feelings about marginalization are at most anecdotal, the uses of DH for computer science negligible, and the merit of computational experimentation in the humanities doubtful. I guess Fabio felt under attack and shot from the hip. Follow up tweets seemed to be more inviting to a conversation.

I am certainly not excluding the possibility that indeed the sense of marginalization is something anecdotal rather than real. I asked if we can use ADHO’s database of reviews to truly understand this issue. It would be great if we can analyze this resource to get to the bottom. Curious to see where that goes.

Many other conversations were sparked, which I guess is only good. For those stories however, you’ll have to go hunt Twitter itself. 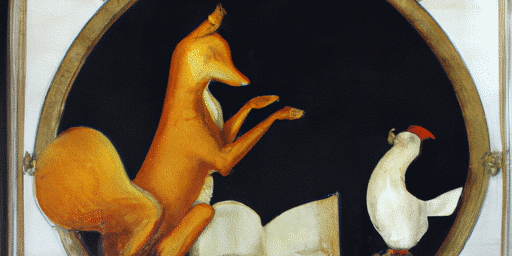 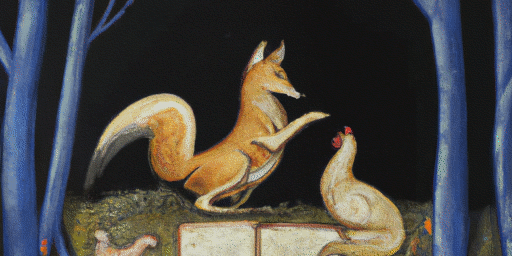