At the Social, Digital, Scholarly Editing 2013 conference Peter Robinson made a statement that he repeated a week later at the Digital Humanities 2013 conference. This statement is going to be taken so far out of context, going to be misused, abused, perverted, and corrupted so much that we had better deal with it now.

This is going to be taken out of context by clueless humanities scholars that hold there is no role for the digital medium or for computing in the humanities. It will be gratefully taken by even more clueless policy makers to cut into research possibilities, collaboration, and funding for humanities and computer science researchers.

That is not what Peter was after.

Peter, as far as I understood, first of all means that textual scholars should in the near future be sufficiently computer literate to not need the support of digital humanists for every digitally enhanced task. Scholarly tasks like putting a facsimile on line, transcribing a text, annotating it, publishing the whole as a digital edition should be second nature, and digital humanists should not have to be pestered to support that on any level —that we should dispense with the well-known project team triad between scholar, digital humanist, and developer. Peter presumes that, as we speak, the tools to support these tasks have grown so generic and usable that this really should not be a digital humanities research issue anymore.

Judging from the tools Peter has been building, he believes that a textual scholar’s tool set in the digital environment should consist of a means to discover and store base materials such as images and draft transcriptions. There ought to be a tool for transcription of those, tools for annotating the transcription. He emphasized in both talks that the result of that workflow should be textual data. In Peter’s particular vision of a tool environment any textual resource is available for discovery and reusable under a CC license. Given robust and generic tools, editors and researchers can transform discoverable data according to particular hierarchies, using likewise stable computer logic, to answer to various scholarly needs. For instance a scholar who wants to consider the document structure can reproduce that particular XML hierarchy; another scholar could request a particular hierarchy for visualization, and so on.

Peter’s description of the digital ecosystem surrounding the digital scholarly edition stresses the separation of interest between text as (discoverable, online) data and text as publication. This is in my view a very useful distinction, and one that Patrick Sahle has also pointed out in his recent thesis (http://tinyurl.com/mfoucoh). This separation of concerns ensures that a text is available in a repository in a basic format so that it can be further used and processed by other tools tied to other scholarly tasks, however divergent these uses may be. Peter emphasized therefor the pivotal importance of API access to digital texts, because “Your interface is everybody else’s enemy”.

I think Peter is absolutely right there. Offering an API (http://tinyurl.com/oosk5) to your web based text delivers it to us for any conceivable further use. This might be annotating and interpreting it. This might be analyzing it by algorithmic approach. It might be to produce a simple ePub to give the larger audience access to a particular interpretation of the work by a particular scholar.

But Peter is wrong in presuming we can serve all possible uses with our current tools. Only the tools to create a digital edition as we currently (sort of) understand it are done. And really, they are not even entirely done. They are for the most part rickety in terms of robustness, model capabilities, sustainability, interoperability, community support, institutional support, open access, etc. Peter is proclaiming victory over a problem that we have hardly begun to uncover. A little too soon, a little too ferociously.

What is more important. Peter is only right if you agree that there is exactly one way to describe textual data, that there’s only one model for digital text —i.e. overlaid structural hierarchies— and only if you hold that we do not want to record our interactions with text as new digital scholarly data to be added to a shared network of digital scholarly data, and only if you believe we will not discover new uses and applications of digital text, and if you accept that our tools need be no more than taped and wired together improvised contraptions, and if you agree that there’s such a thing as a generic tool first of all … only then is Peter right.

To say that digital humanists can now leave the digital textual scholarly arena to concentrate on more interesting work, is to abandon a computational and intellectual effort at exactly the wrong time. Now is as crucial a time as there ever was to apply new models to text. It seems to me that what Peter fails to see is that the digital environment is an environment that is highly intellectually creative and prolific. It is an environment that allows us to express a multitude of forms of digital textual scholarship and intellectual argument on text expressed in tools and interfaces. Current models inspire new thought on engaging text with new models. Rethinking our models, creating and recreating text and text interaction based on new models is both an explorative and intellectual task essential to rethinking how we work with and experience text in the digital environment, which by now is more a part of our lives than the automobile.

Peter provided ludites and conservatives with the perfect ammunition for another round of paradigmatic regression. Statements like these are mostly only useful to push everybody back into their comfort zone boxes. But it is in the exploration of new tools and possibilities, in the collaboration on thinking up and creating what is nearly possible and not yet possible at all that we uncover new ways of thinking about text, what it means, how it behaves, what its uses are.

Our texts and that which allows them to interact with us –that is to say our tools– are not static. To proclaim that the development of the digital scholarly edition is done is to say that there is no further point in researching and exploring text in the digital environment. 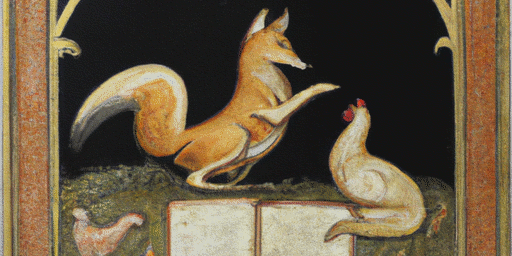 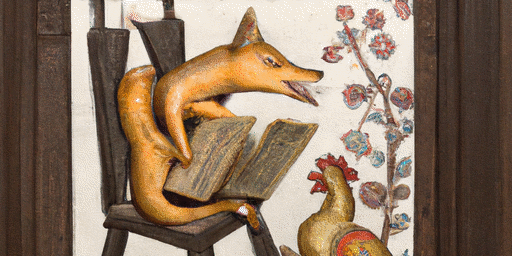 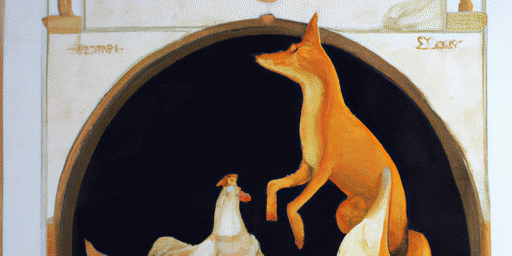